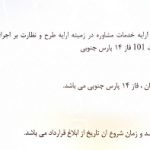 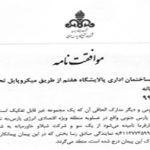 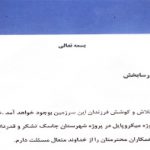 Abstract:  Construction of railway embankments on loose beds without using any methods of soil improvement (e.g. stone columns in silt and clay beds, deep soil mixing method, jet grouting and also using micropiles individually or in groups form) leads to reduction of embankment slope, which significantly increases the volume of soil operation. Generally, micropile as a reinforcing element with the main characteristics of improving the mechanical-physical properties of soil, is a proper methodology for the aim of improving loose earth with low bearing capacity and intensive settlement characteristics. This paper explores numerical models of not-reinforced and reinforced railway embankments (with the height of 10 to 25 m) rested on loose beds that simulated and analysed by SLIDE v. 5. It should be considered that in order to reinforce the embankments different arrangements of micropiles were used. In addition, the not-reinforced and reinforced embankments were analyzed against different load combinations that consist of railway operational load, permanent weight of the rail line and intense earthquake load. It should be mentioned that LM71 standard load was used as operational load during the simulations. The main purpose of this paper is finding the optimum arrangement of micropiles to reinforce the high railway embankments on loose beds. Therefore, according to the numerical analyses procedure, it was resulted that the use of micropiles exactly between toe and 1/3 to 1/2 length of the embankment slope is the optimal way to reinforce the embankments on loose beds.